Depending on your background, you’ll probably get very different results. With a smooth, colorful background (approximating a green screen!), the algorithm works great. With a busy background, it’s much more hit-and-miss. Here’s an example of this algorithm used against a fairly simple background. The snapshotted background is the first image; the output is the second: 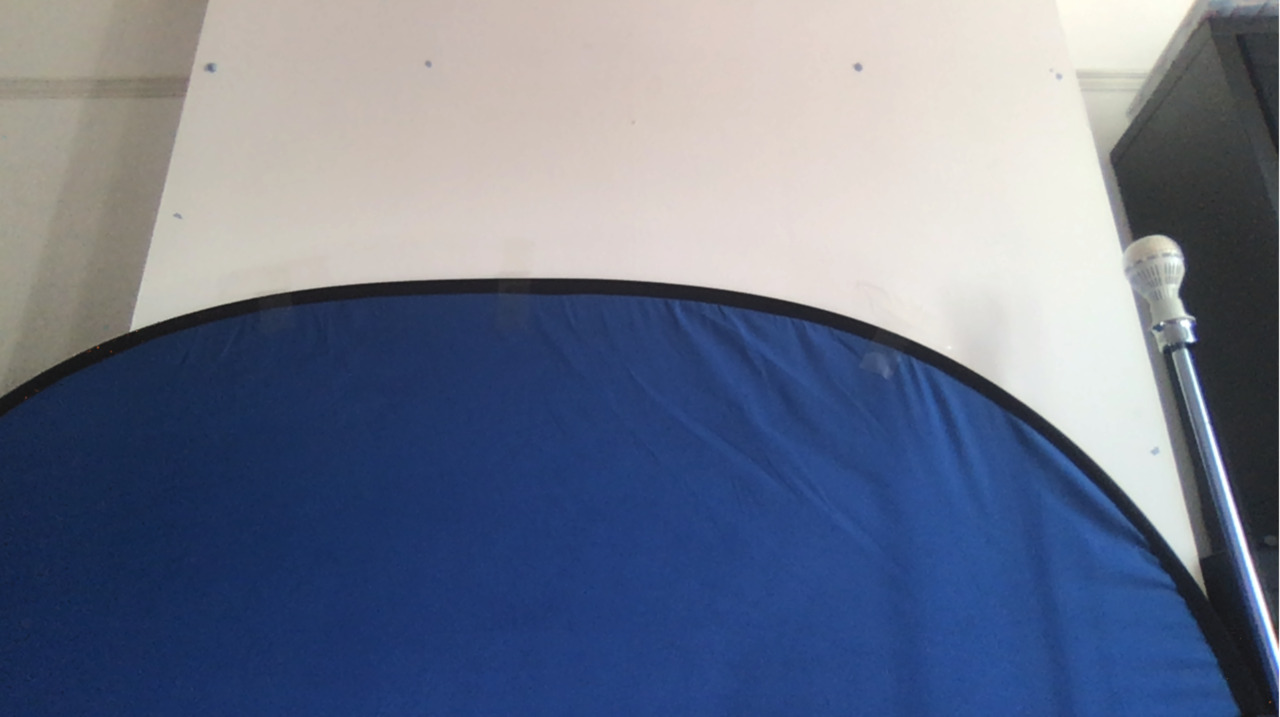 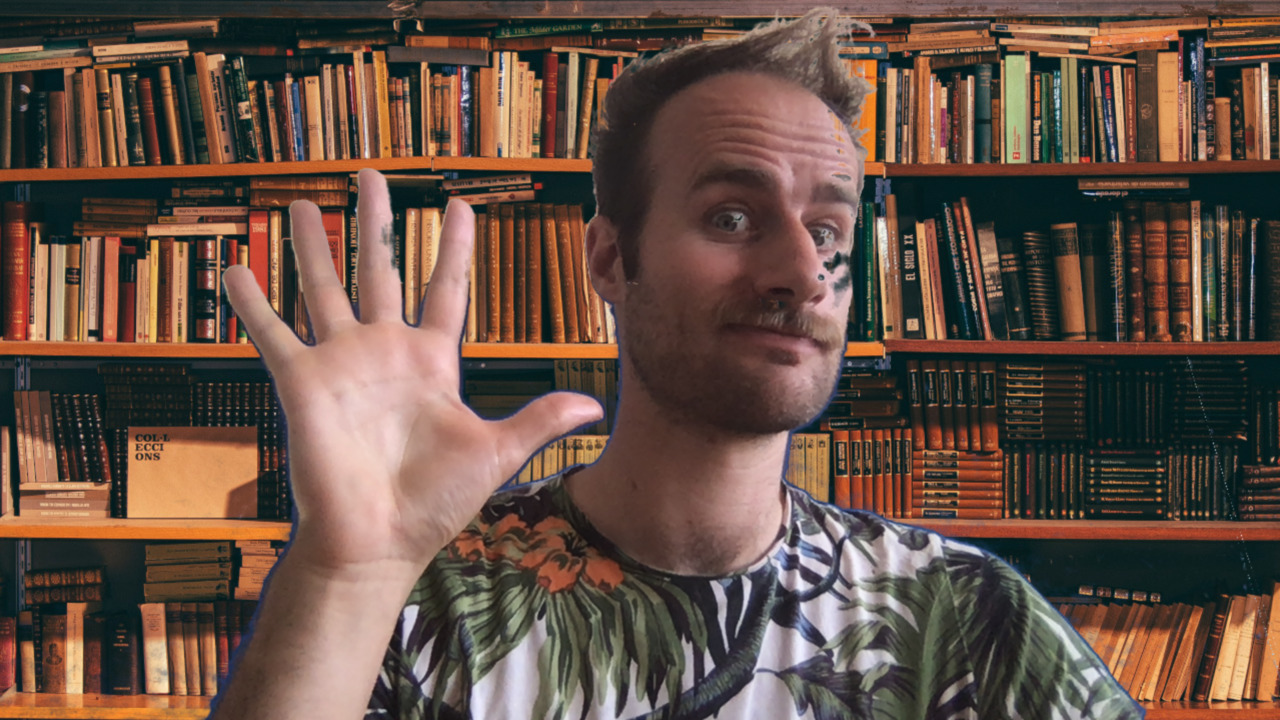 Clearly, a better algorithm should compare luminance, too. The algorithm used above does so. It mostly measures distance in chrominance, but where the background is very light or dark, it transitions to measuring distance in luminance.

The output image shows several artifacts. The most annoying artifacts are false transparency in reflections and highlights on my skin, which are nearly identical in color to the cream wall paint behind me.

Another form of artifact is long lines of non-transparency, caused by slight shifting in the background. These artifacts could be reduced by something like a median filter, or some more sophisticated background tracking.

Tagged #programming, #web, #webgl. All content copyright James Fisher 2020. This post is not associated with my employer. Found an error? Edit this page.